The Economy of Light 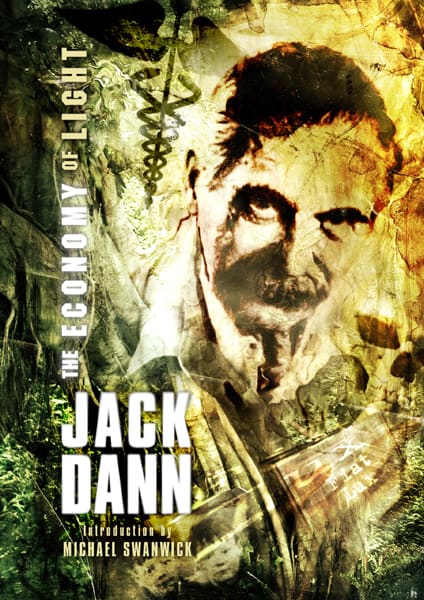 Stephen is a retired Nazi hunter, divorced yet living happily enough on his ranch on the fringe of the Amazon jungle. But when Brazilian police unearth the alleged remains of the detested Auschwitz camp doctor, Josef Mengele, Stephen’s life is immediately and traumatically transformed.

At the grave site, he falls suddenly ill, and the diagnosis is terminal cancer; a hideous skin disease adds to his woes; and the Indian couple working at the ranch soon hint that Stephen’s unresolved relationship with Mengele is the moral and spiritual core of a syndrome only superficially physical.

For Stephen as a boy was a prisoner at Auschwitz, a subject of Mengele’s horrifying medical experiments; his twin brother and his mother died there at Mengele’s hands; survivor’s guilt and mortal hatred remain unassuaged after the Doctor’s peaceful death in exile. Something must be done.

And so Stephen, accompanied by his strangely quiet and also afflicted Indian ranch foreman, Genaro, sets out to consult a rumored miracle-working Doctor in a remote jungled region of Brazil.
The pilgrimage is arduous and hallucinatory at once; and Stephen must ready body and soul to confront his darkest, most persistent hopes and fears…