Wandering Stars: An Anthology of Jewish Fantasy and Science Fiction 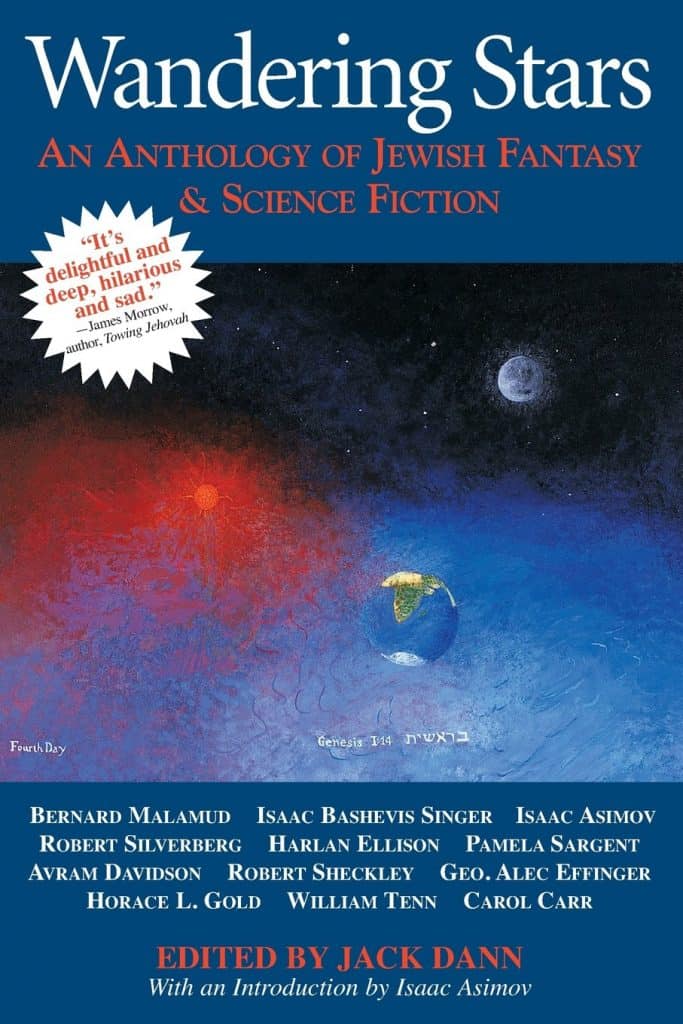 This was the first anthology ever published of original and reprint science fiction and fantasy stories on Jewish themes; it has become a classic in the genre.  See also the sequel, More Wandering Stars (A10).

Also included but not listed on the contents page is a Yiddish glossary by Harlan Ellison entitled “Ellison’s Grammatical Guide and Glossary for Goyim.”  Introductory notes to the stories were contributed anonymously by the editor.

A few copies of the first edition were published with the name “Jack Dunn” printed on the spine; this was corrected in later printings.