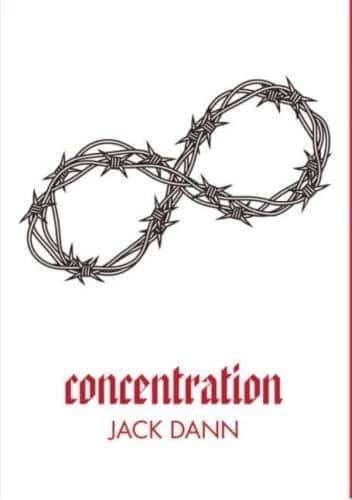 “Dann is a Faulkner and a Márquez for Jews.” (Marleen Barr)

JACK DANN’s groundbreaking anthologies Wandering Stars and More Wandering Stars used the tropes of science fiction, fantasy, and magical realism to ask and try to answer! what it means to be a Jew. In his new short-story collection Concentration, Dann enlists the techniques of fabulation to illuminate one of the defining events in human history: the Nazi Holocaust.

Author and critic Marleen Barr has written that Dann is a Faulkner and a Márquez for Jews ; and Concentration is a testament to that claim, for these confronting and thought-provoking stories are written from a perspective rarely seen in literature. Concentration is nothing less than an attempt to describe the indescribable . . . to come to terms with the unthinkable. The Holocaust was so terrible, so far on the edges of comprehension, so surreal, so psychologically cyclonic and horrific in dimension and effect that perhaps it might best be glimpsed through the reflections of metaphor and fantasy.

Dann answers the historian Hayden White s call to revise our notion of what constitutes realistic representation in order to take account of experiences that are unique to our century and for which older modes of representation have proven inadequate. And given the historical amnesia that seems to characterise our time, a work such as this is also . . . necessary.